Descriptions and specifications of Doosan equipment

The company Doosan began its existence in 1896. For a short time the company has developed into a corporation with a worldwide reputation - of Doosan Infracore . The company's plants are located worldwide. The company has become the largest manufacturer Doosan in South Korea, construction machinery, forklifts, machine tools with numerical control (CNC), armored vehicles, missiles and torpedoes nodes and doosan parts (Запчасти Doosan), which include and construction equipment parts doosan (запасные части Doosan). 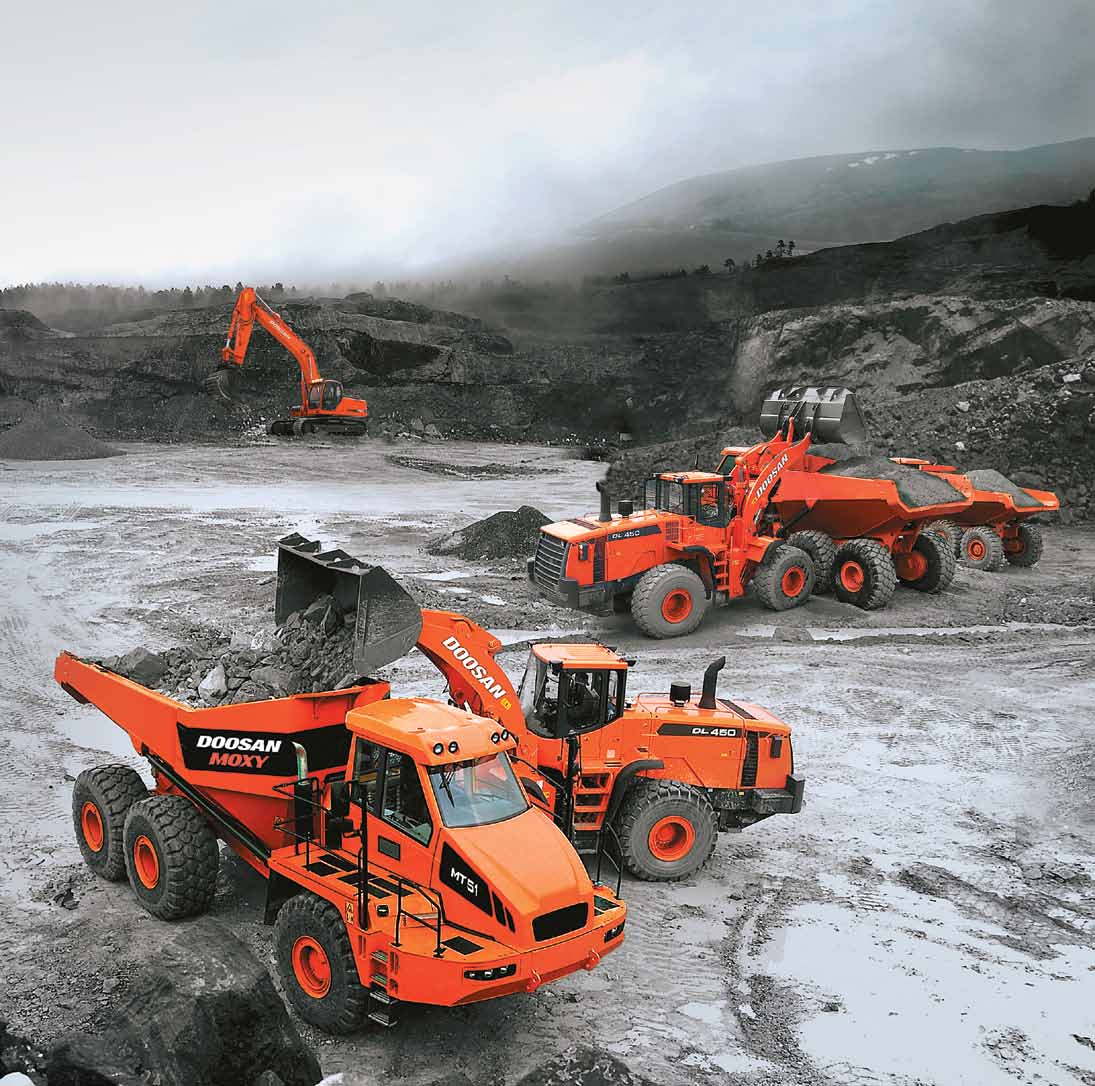 In mid-2005 the company bought the company Doosan Daewoo Heavy Industries & Machinery, which began with the development of markets engines and heavy equipment machinery. Corporation Doosan Infracore began producing equipment and special equipment under the brand Doosan-Daewoo, including doosan solar, and doosan parts.

Lineup Doosan excavators divided into crawler, wheeled and mini excavators. All machines are distinguished performance and the working masses, as well as the purpose and application area. For example, to perform the digging of a different nature the company offers a range of full-size excavators on tracks, which are represented by two series - DX and SOLAR.

Lineup wheel excavators Doosan DX series includes three machines: 210W, 190W and 140W. Maximum travel speed is 36 excavators kilometers per hour. For comparison, track loaders rate of less than 5 mph. Kerb weight models is different and varies in the aisles of 13 to 20 tons. The depth of the excavation wheel excavators Doosan DX series varies depending on the model, and is 4.5-6 meters, the maximum height of unloading of the bucket is 10.5 meters. Parts of Doosan the DX Doosan Solar and you can buy from us. 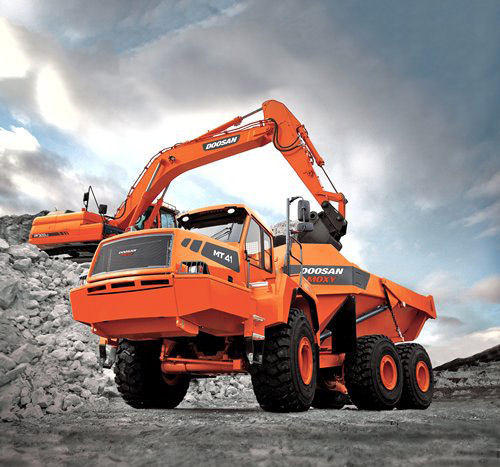 Wheel loaders Doosan presented a series of SOLAR, which has five models. Operating weight trucks varies from 14.7 to 19 tonnes, with the exception of the most compact model in the series - Doosan SOLAR 55 the WV, its operating weight of 5.5 tonnes. The average travel speed of this range of machines is 35 kilometers per hour, the exception - the WV model 55, which is equal to the speed of 25 kilometers per hour. The main technical features of this model range are: maximum radius of digging machines varies from 7.5 to 9.8 meters; Maximum digging depth - 4.5-6.5 m; discharge height of the bucket - from 8.1 to 10.3 meters. 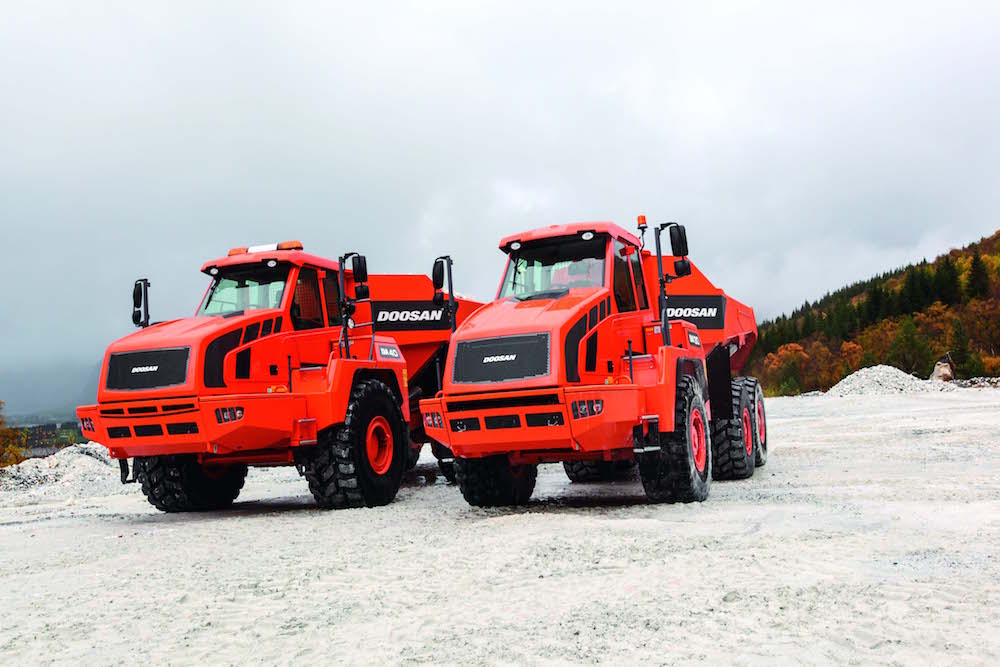